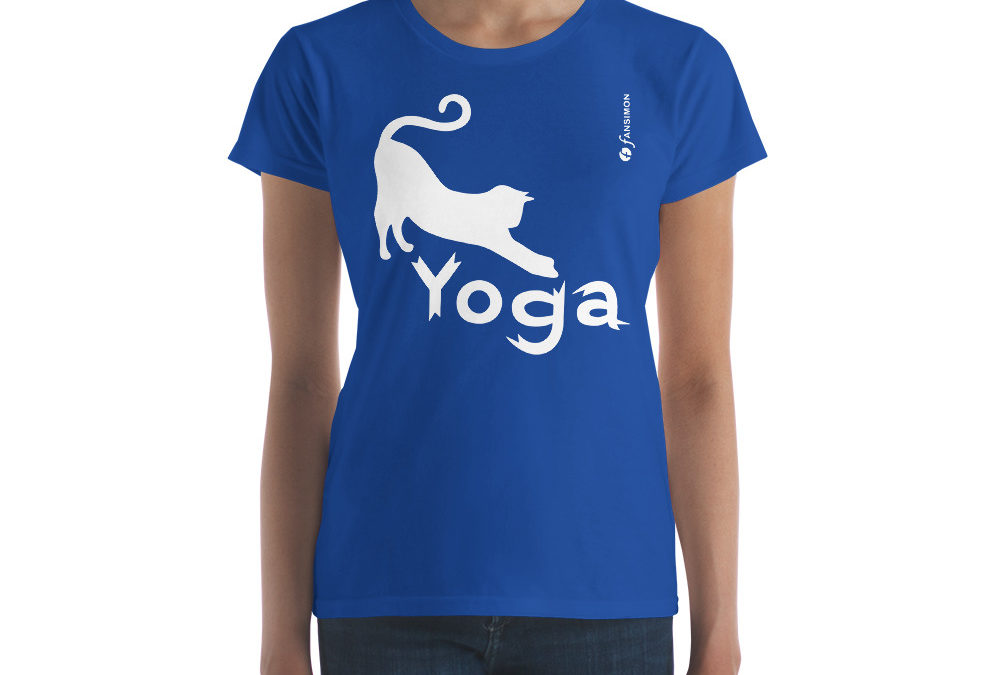 As a cat lover it’s time to roll out your yoga mat and discover our favorite physical and mental exercise for cat yoga practitioners around the urban jungle. The beauty of cat yoga is that you don’t have to be a cat-yogi to gain the benefits. Whether you are skilled or unskilled, fit or not, cat yoga has the power to calm your mind and boost your body. Don’t be intimidated by your cats, learn from them.
Let’s try our favourite cat yoga poses.
Agree or not agree ?

“The practice of yoga has been thought to date back to pre-vedic Indian traditions, possibly in the Indus valley civilization around 3000 BCE. Yoga is mentioned in the Rigveda, and also referenced in the Upanishads, though it most likely developed as a systematic study around the 5th and 6th centuries BCE, in ancient India’s ascetic and Śramaṇa movements.The chronology of earliest texts describing yoga practices is unclear, varyingly credited to the Upanishads. The Yoga Sutras of Patanjali date from the 2nd century BCE, and gained prominence in the West in the 20th century after being first introduced by Swami Vivekananda. Hatha yoga texts began to emerge sometime between the 9th and 11th century with origins in tantra.”
Yoga gurus from India introduced yoga to the West following the success of Vivekananda’s adaptation of yoga without asanas in the late 19th and early 20th centuries.

We like to create new designs for our customers. Cats are very popular and loved pets. We also take special care when working with cats. We present you the latest designs with “Nobody owns a cat” Here are the two links for these two products: